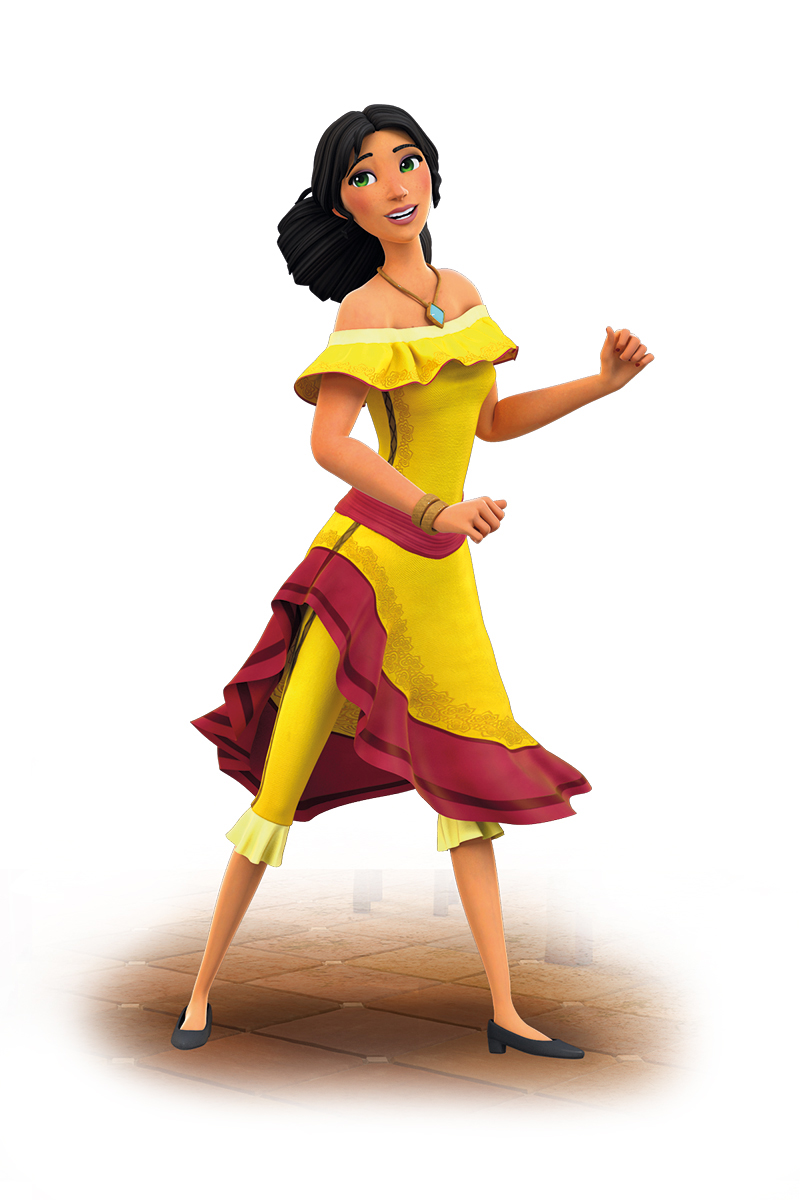 Diego’s twin sister, Ines is well known for her beauty and fiery temperament beneath which hides a fearless young woman and Zorro’s ally. Her mother’s death conferred onto her a great maturity even though she’s only 19 years old. During Diego and Bernardo’s leave of absence, Ines learned the ropes to help their father, Don Alejandro, run the hacienda. Though she benefited from the same education as her brother, she’s still a lady in a conventional social setting and she must (like Zorro) play a part.

She is very protective and generous without being naive and does what she wants and does not like to take orders from Zorro. But she sometimes helps him, by using magic tricks she learned from her Chumash grandmother, Taïnah. She is often the one who makes a discovery that will prompt Zorro into action. 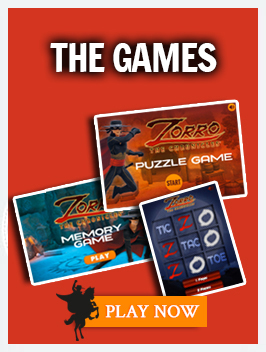