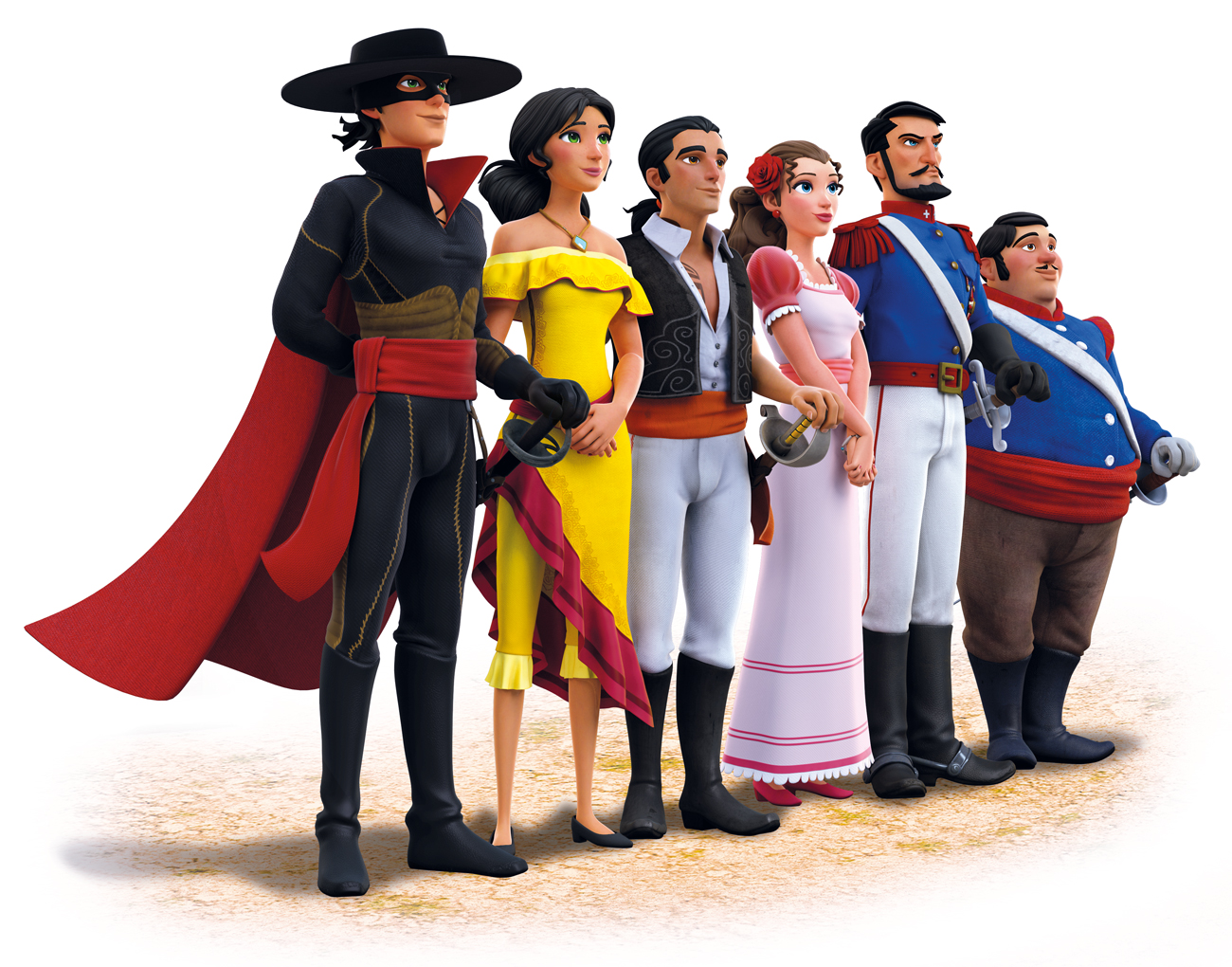 An extraordinary hero in his quest for justice !

Zorro The Chronicles introduces a teenage Don Diego, who faces the greatest challenge of his life as he fights for justice against numerous unscrupulous – and well-armed – tyrants! It is the birth of the most famous masked hero. The Chronicles go back to basics as they focus on the original Zorro's qualities and take us through a whirlwind of entertainment. With villains plotting and Zorro's cunning tricks and jokes – not to mention spectacular fights, the adventure will be complete! But Zorro never kills: he simply ridicules his opponents to teach them a lesson, and signs his deeds with his trademark Z! Zorro will also have a clever and courageous leading lady by his side: Ines, his twin sister. With her and Bernardo, his faithful friend, Zorro returns to save us when we need him most. 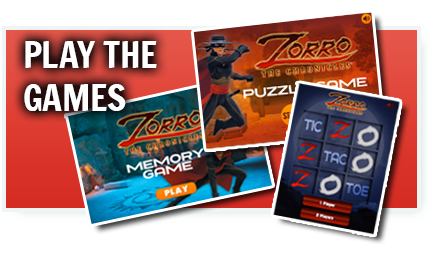